You've got less than one week to score the amazing deals on nine volumes of ATOMIC ROBO and REAL SCIENCE ADVENTURES, three different Field Guides, and both Roleplaying Game books from Bundle of Holding!

Hello, faithful Robo Readers! We're back! As promised! No more exclamation points nnnnnnow! We're starting with the last of the Dawn of a New Zine comics before moving into our all new volume, ATOMIC ROBO AND THE VENGEFUL DEAD. Stay tuned.

And while we've got yer attention, we wanted to let you know there's a fantastic deal on digital editions of nine volumes of ATOMIC ROBO and both RPG books over at Bundle of Holding. Not only are you getting a huge discount on all that Robo-y goodness, but a portion of every sale will go to Direct Relief which sends protective gear and critical care medications to health workers in the U.S. and Canada.

Hope everyone enjoyed the extended preview of ARISE, YE SKELETON KING! If you missed it, like a ding danged fool, you can check it out starting right over here. We'll have the print edition of the whole first chapter ready for you later this year. If you missed the original campaign then just stay tuned to this space and we'll let you know when you can grab a copy for yourself!

Meanwhile we're taking a short break to beef up our production buffer. And when we return we're gonna start throwing more ATOMIC ROBO content right into your faces! About 90% of this will consist of the all-new story, ATOMIC ROBO AND THE VENGEFUL DEAD.

Thank you, as always, for your support. It's a ridiculous miracle that we're allowed to make comics all day and it's thanks to readers like you.

We’re running a sale on select items all month INCLUDING ALL ATOMIC ROBO AND REAL SCIENCE ADVENTURE HARDCOVERS but that’s not all!

We just got word that DFTBA is offering free shipping for orders $75 or more between November 13th (that’s todaaaay) and November 16th! Don't just sit there, stock up on your Atomic Robo Goodies!

We put Doctor Dinosaur in charge of the sale and here’s what he came up with. 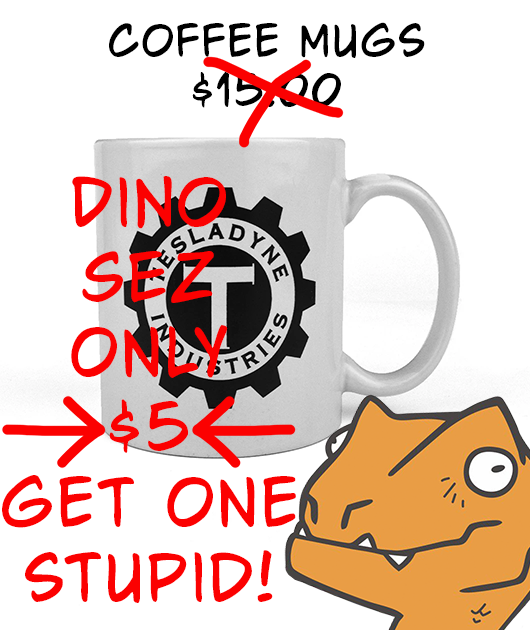 Okay, why do we keep putting him in charge of the sales?

Do not be alarmed.

But for right now we're running a preview of the new creator owned series by Lee Black and Brian Clevinger with Escher Cattle and Tess Stone. We figured you folks would be interested in it since Lee edits ATOMIC ROBO and Brian writes it. Lee and Brian wanted to collaborate on another story ever since they wrote The Avengers and the Infinity Gauntlet for Marvel, and ARISE, YE SKELETON KING is it! Escher does the art, Tess does the letters, and the end result looks pretty danged great!

It's a story about a found family of absolute garbage protagonists trying to get by without all the headaches that come from honest work. But things don't always go as planned and, y'know, sometimes they get run out of town by an angry mob ahead of schedule.

But, as they say, success is stumbling from failure to failure without loss of enthusiasm. Our crew of petty crooks soon works up a new scam that looks like the opportunity of a lifetime but, well, what happens next is the rest of our story.

We're running a Kickstarter campaign to produce a print edition of the first 48-page chapter/issue. Of course you can also get digital rewards, prints, stickers, original art, behind-the-scenes dev blog, you know the drill.

Check out the video, peruse our adorable trash fire cast, and strap yourself in for scams gone terribly wrong.

Y'know how we're collaborating with Hannako Lambert on an Atomic Robo Pin Collection over on Kickstarter?

Well, first of all it's almost over! 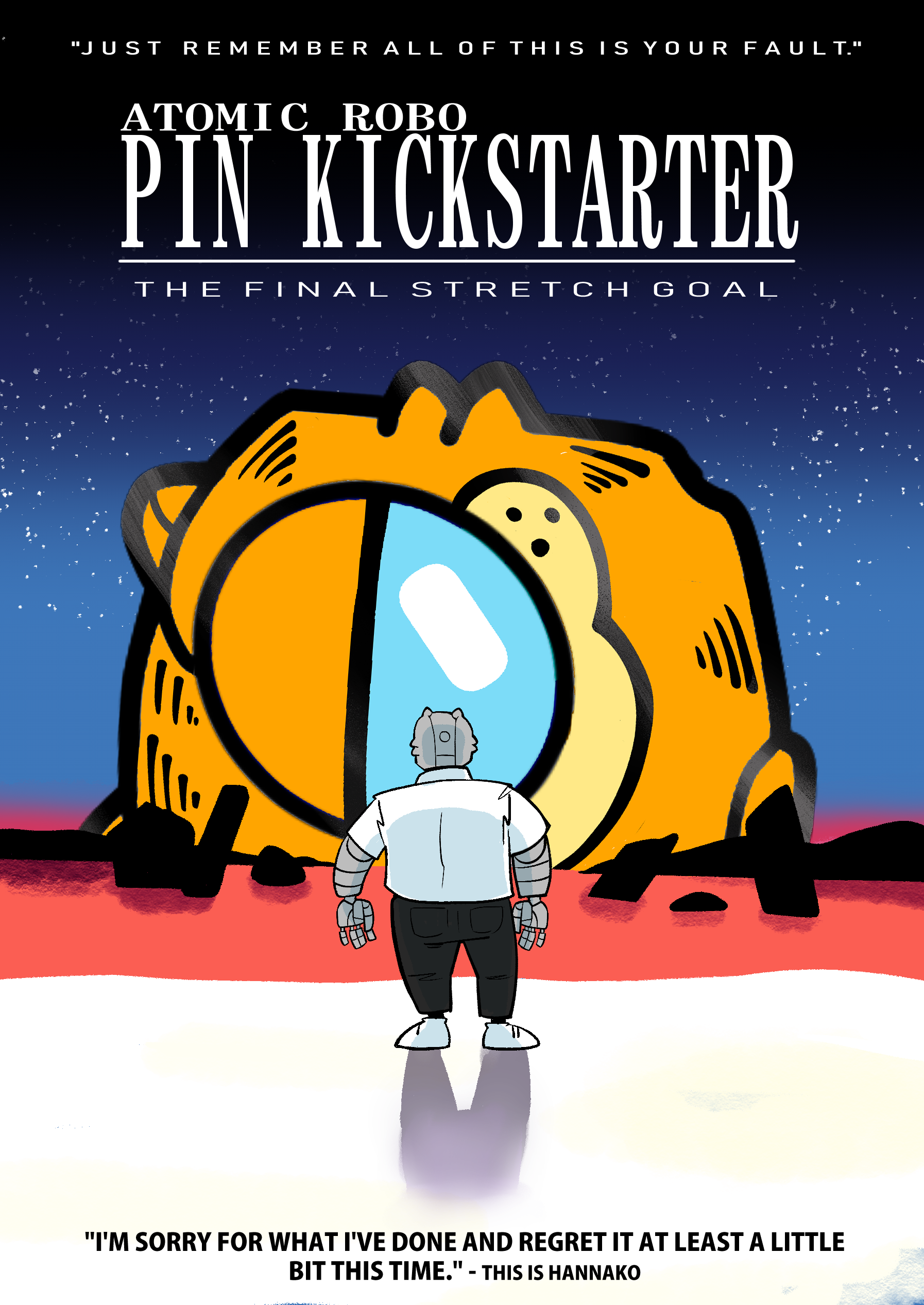 If that isn't enough to convince you to throw some cash at this project, then take a look at our complete list of pins and variants. 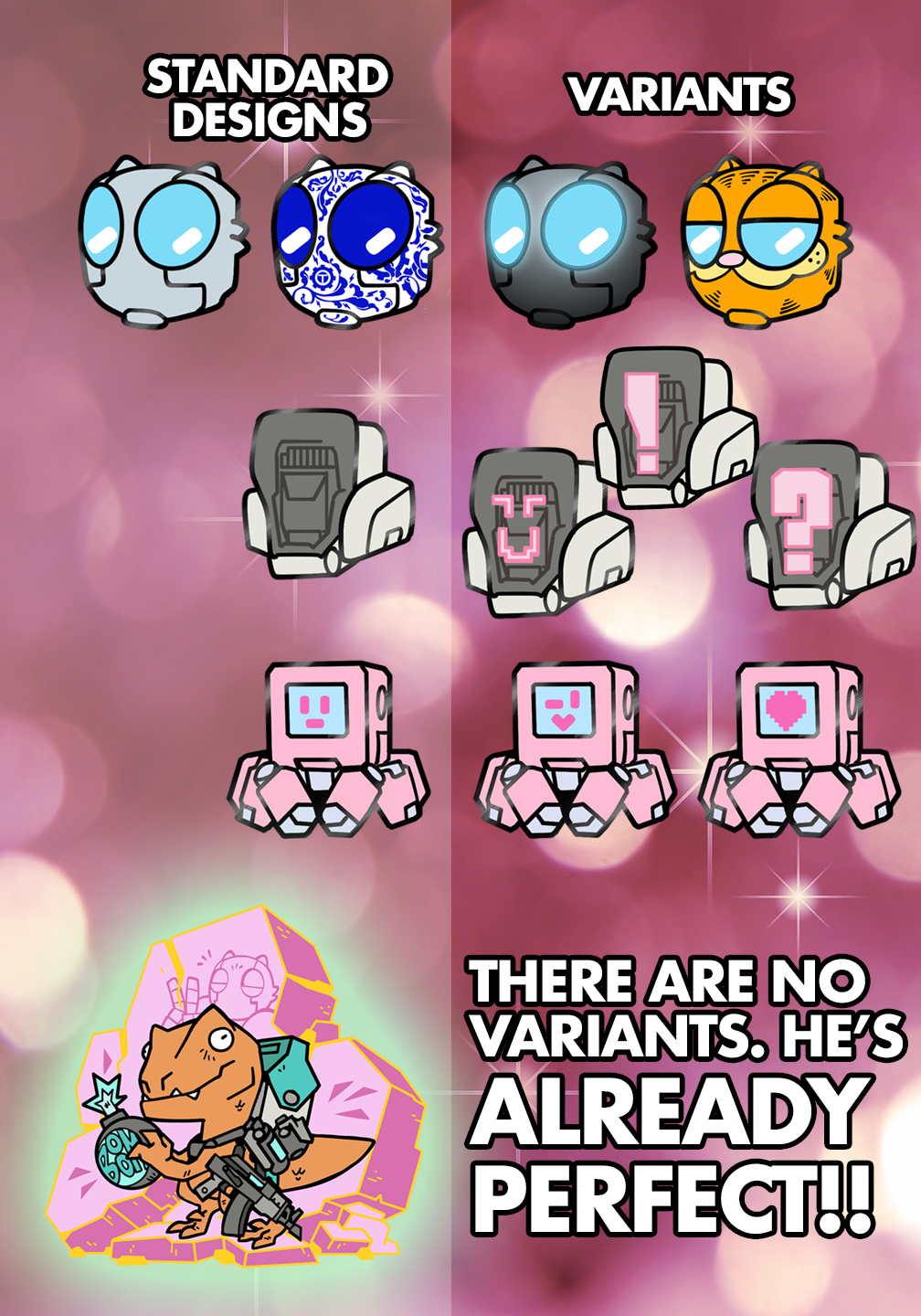 We're running a new Kickstarter Campaign for PINS with help from This is Hannako.

Check 'em out. And definitely watch the video. It's one of those once in a generation things. 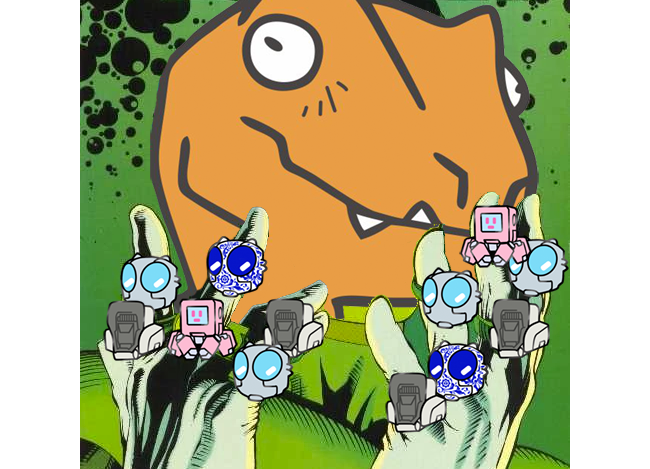 Well, as you may have figured out if you have not been in a coma for the last few months there is something of a global pandemic swirling around the planet and it seems highly unlikely that there will be any comic book conventions for 2020.

Since we can't attend a TCAF that isn't happening, we figured we could bring a little TCAF to all of you. It works like this: check out our online store and get 10% off EVERYTHING with the coupon code TCAF2020 at checkout. 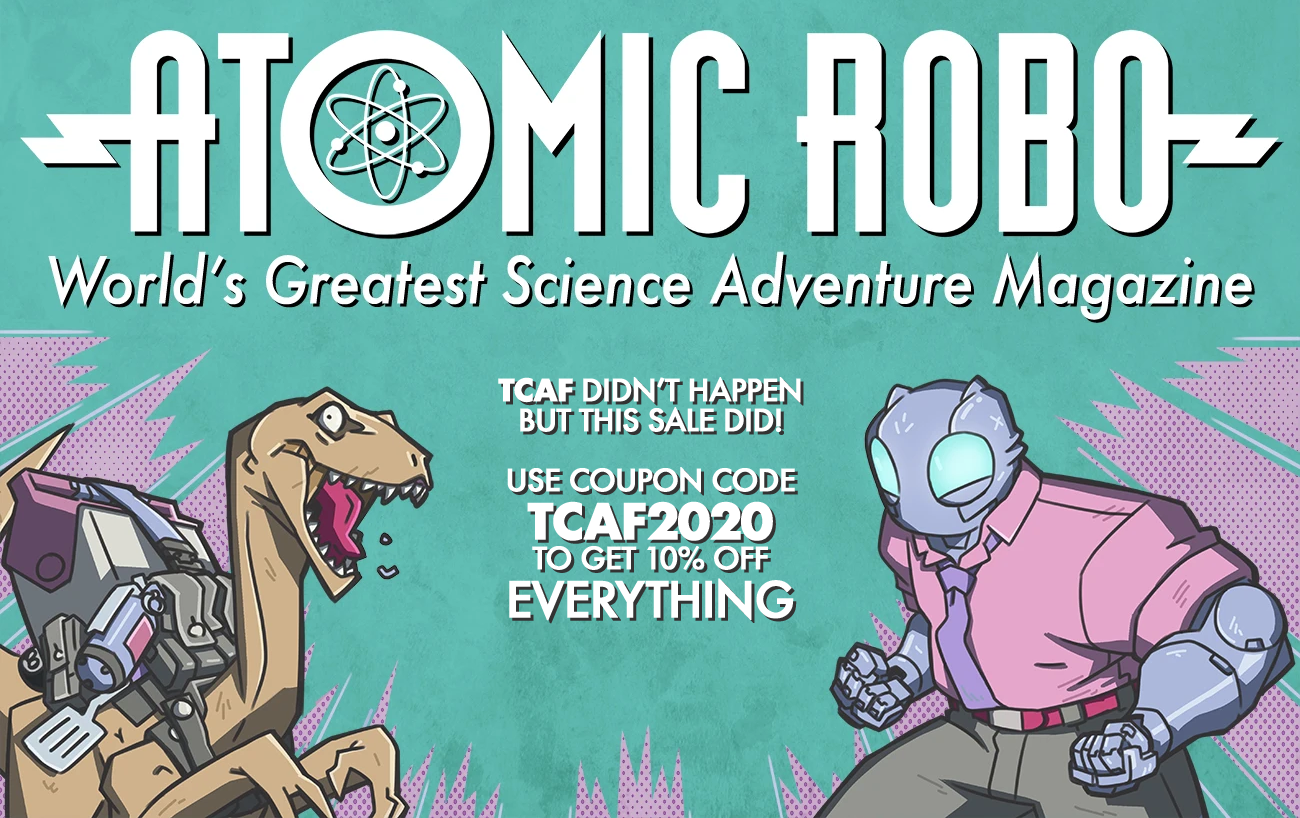 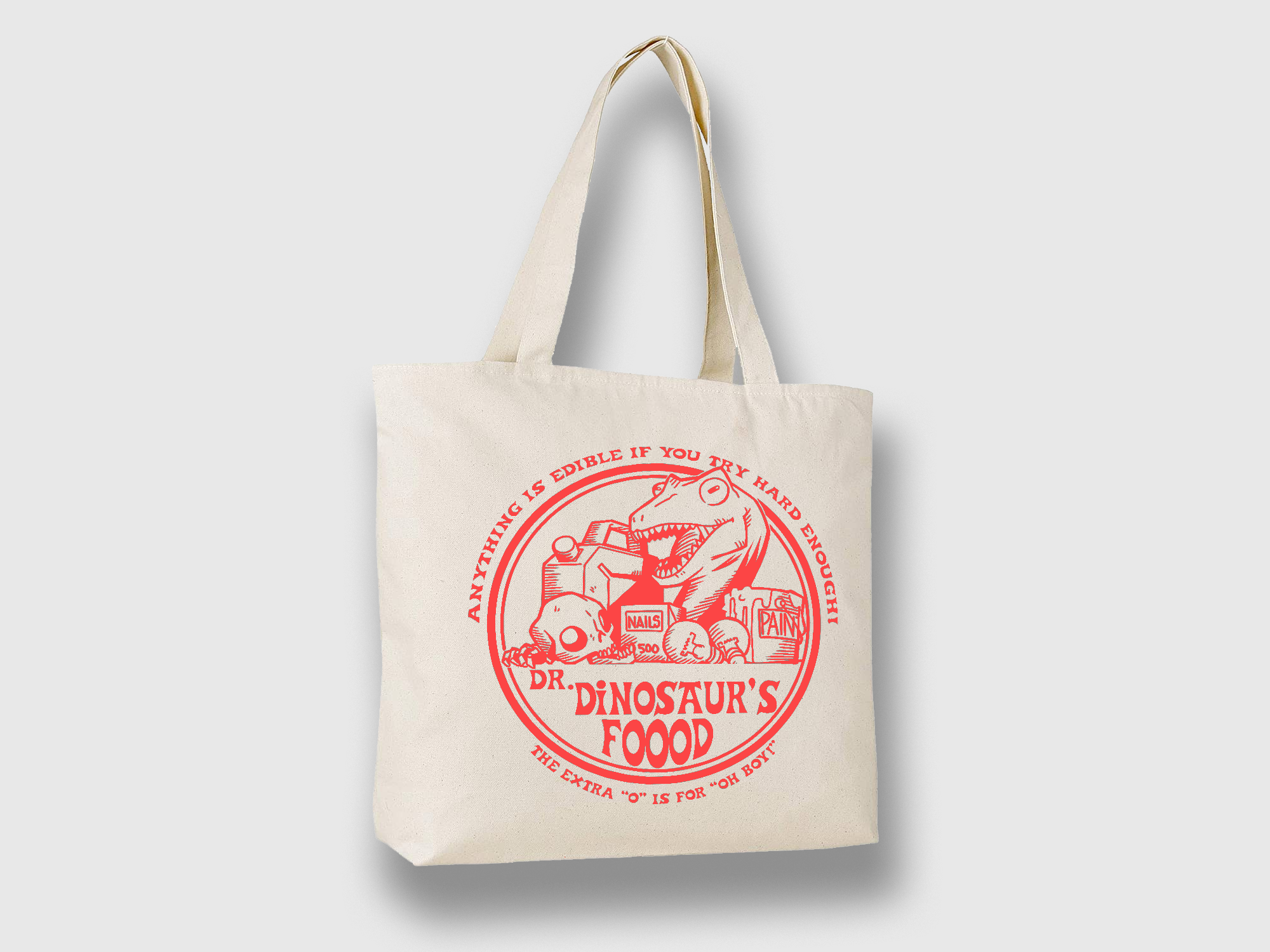 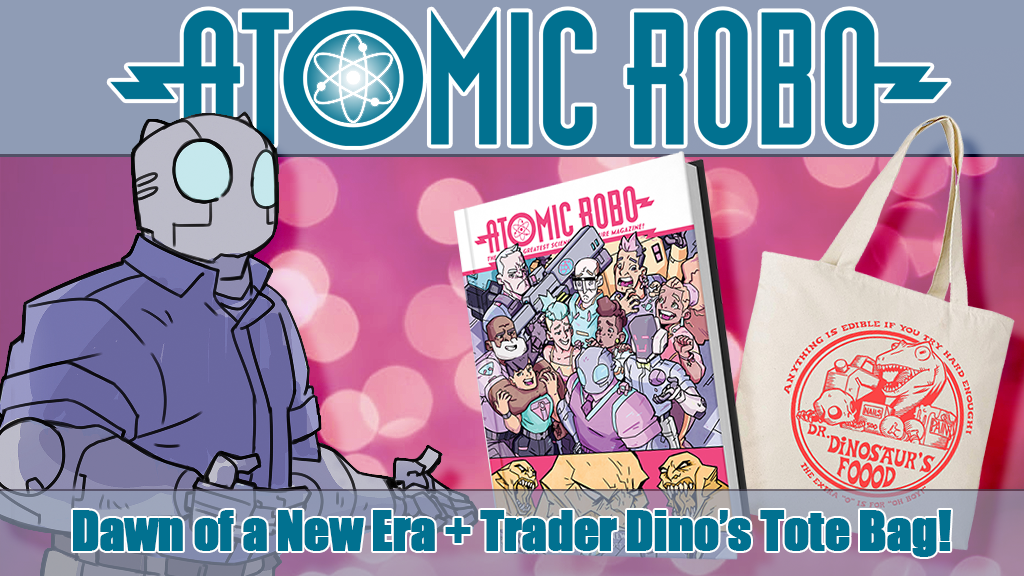